Save A Life With Oral Cancer Awareness Month 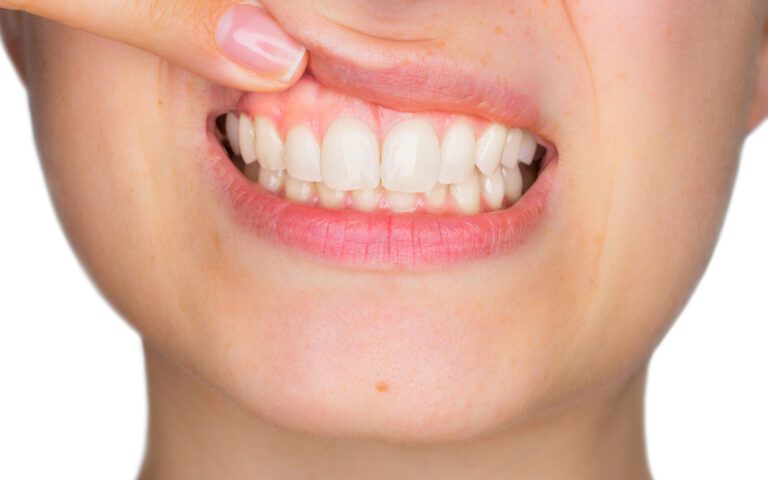 Oral cancer is a less than common topic within the spheres of dental treatment, but nevertheless, it is estimated that at least 50,000 cases of oral cancers will be diagnosed in the US this year. Within those cases, at least 40 percent of people will not survive longer than five years, and those who do survive to tend to suffer from long-term issues such as severe facial disfigurement and difficulties with eating and speaking. Because of the location of this type of cancer, death rates remain high, often because they are discovered later in their development.

Because of the severity of these cases and the ongoing problem oral cancer creates, April is considered Annual Oral Cancer Awareness Month. The Oral Cancer Foundation, a non-profit organization, composed of numerous academies, including the American Academy of Oral and Maxillofacial Pathology and the American Association of Oral and Maxillofacial Surgeons, joined up to help raise awareness about the importance of oral cancer screenings and early detection.

The Urgent Symptoms of Oral Cancers

Because of the extensive effort it takes to track down and tackle conditions like oral cancer, the Oral Cancer Foundation provides people with a self-discovery initiative, checkyourmouth.org, to encourage people to check for signs of oral cancer between dental visits regularly. But it’s also important to be aware of the health problems commonly associated with oral cancers to help define the symptoms and gain a better understanding of your health.

Oral cancers that typically proceed after excessive, long-term tobacco or alcohol usage tend to include the following symptoms:

Oral cancers typically created by the effects of an HPV infection tend to be associated with these symptoms:

Both outlined list of symptoms tends to have associated risk factors with them, including smoking, drinking, and sexually transmitted diseases. Those who are 50 and older tend to experience signs of oral cancer from drinking and smoking, but those younger who don’t smoke tend to often experience these forms of cancer due to the effects of HPV16, a virus that’s commonly known to affect the immune’s systems ability to treat infections.

Checking In With Your Dentist This Month

To Locate Us, Find Us on Google Maps